In the middle of the 1990s, online discussion forums—also known as World Wide Web forums, bulletin boards, or message boards—became popular, enabling Web users to publish and reply to comments. Discussion forums have gotten more and more well-known since then. They cover a wide range of subjects, including current affairs, finance, entertainment, sports, health, and business. 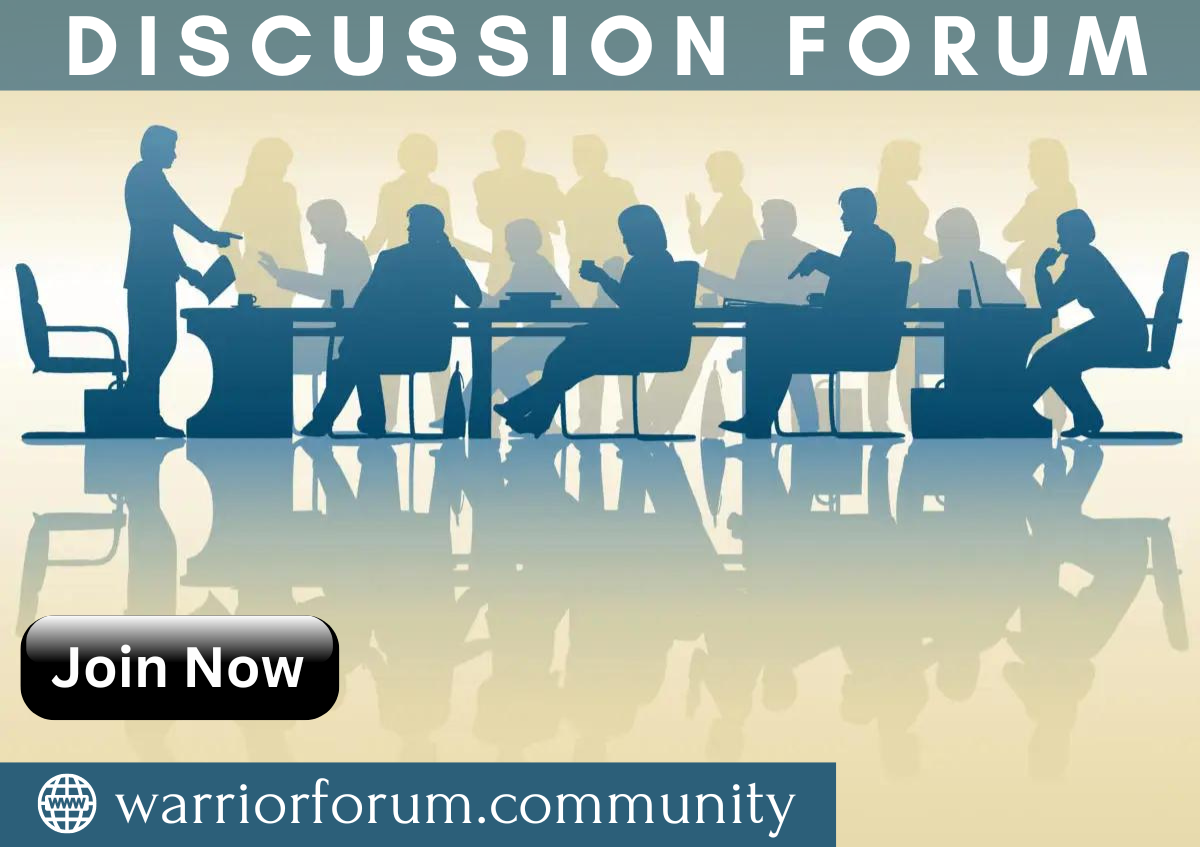 Web-based discussion forums were inspired by Usenet newsgroups, which are a type of newsgroup. Usenet, which was created in 1979, functioned as a bulletin board system and was powered by UNIX computers. Discussion forums were created as technology improved to run on the Web as opposed to a UNIX-based system.

Discussion forums and newsgroups had similarities with online chat. Chat and discussion forum technologies both made it possible for online communication. Discussion forums, on the other hand, made use of asynchronous communication, which was different from chat in that it permitted users to post and reply to messages from any computer at any time as opposed to requiring everyone to be signed on at the same time for chat.

Discussion boards get more and more user-friendly with time.

Forums traditionally organised messages by threads, which included a topic, date, and time. Users might reply to a specific message or start a new thread if they so desired. Many websites needed visitors to register for a user ID and password in order to participate in forums. Additionally, these forums often featured a set of guidelines that prohibited abusive or inappropriate language and reserved the right to ban any participants who misbehaved. There were moderators for some discussion boards who read posts before they were uploaded to make sure they adhered to the rules of the website.

Many different types of organisations, including companies and educational institutions, have used discussion forums. For instance, in the late 1990s, several college professors started using online forums as a teaching resource. To debate class issues, students were urged to post in designated forums established by the school or lecturer. However, those looking for information made up the majority of discussion forum participants. In the middle of the 1990s, a plethora of discussion forums arose for these users.

As discussion forums gained popularity, users of the Internet had the option of not only joining in an already-existing forum but also starting their own forums from scratch. For instance, ezboard Inc. gave its users the option to create a special forum on any subject. In April 2001, Internet traffic monitoring company netScore ranked the organisation, which promotes online forums to encourage conversation and business, as one of the top 100 Web sites, with 10.9 million users worldwide. Discussion forums are projected to continue being a common method of online communication as the number of Internet users is expected to keep growing.