Kapil Sharma responded to a Twitter user who asked him about not inviting The Kashmir Files on his show. Taking a dig at director Vivek Agnihotri, the comedian asked fans to never believe in one-sided stories on social media. 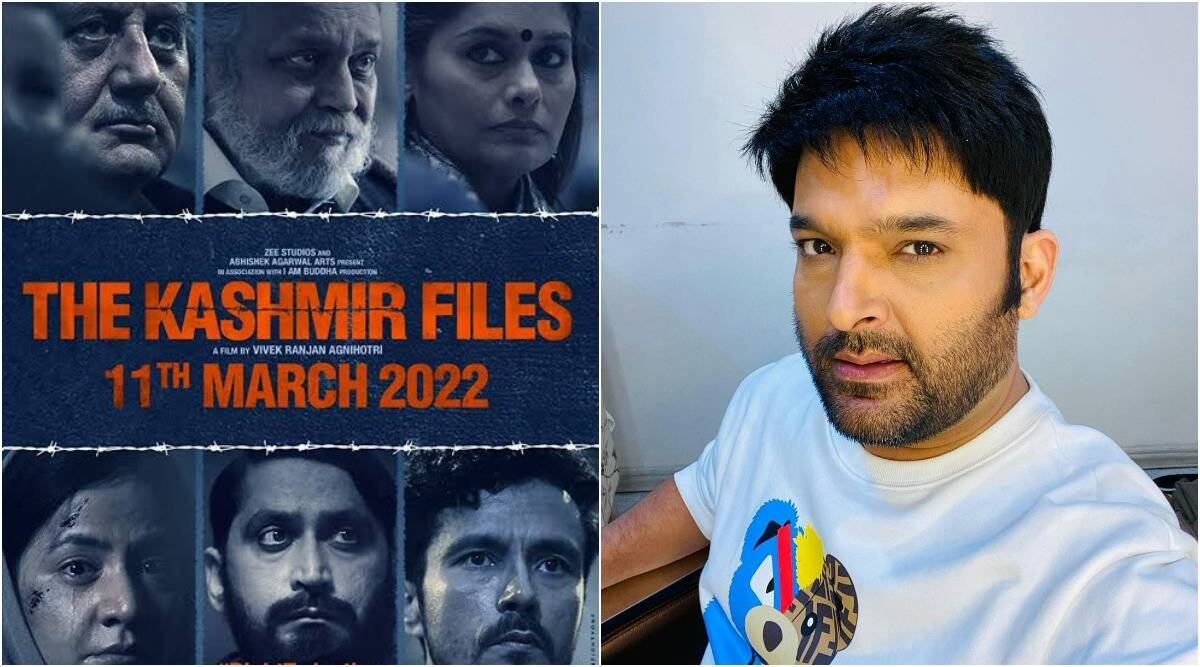 Did you all notice ‘Boycott Kapil Sharma’ trending on social media recently? Well, it happened after director Vivek Agnihotri hinted that Kapil Sharma had refused to have his team of The Kashmir Files on his show, given it didn’t boast of any big name. After keeping mum on the matter for a few days, the comedian has now said that the buzz is untrue. Replying to a fan’s query, Kapil said that while there is no point in giving an explanation to people who already believe something is true. He also said that people should not trust ‘one-sided stories’.

“यह सच नहीं है rathore साहब आपने पूछा इसलिए बता दिया, बाक़ी जिन्होंने सच मान ही लिया उनको explanation देने का क्या फ़ायदा. Just a suggestion as an experienced social media user:- never believe in a one-sided story in today’s social media world dhanyawaad  (This is not true Rathore Sahab, I am replying to you since you asked. Otherwise, I don’t see the point of giving explanation to people who think this is the truth),” he wrote on Twitter.

Kapil Sharma was replying to a social media user who asked him why he was worried about promoting The Kashmir Files on his show. He also asked the comedian if he was scared to invite Vivek Agnihotri and his team, adding that he was a fan but now is disappointed in him. “Boycotting you,”

Download the Kashmir files and know the correct story of the movie : https://bit.ly/3CzVdgN