Who was Oskar Sala? Google doodle Celebrated His 112th Birthday

Oskar Sala, a German electronic music composer and scientist, celebrated his 112th birthday with a Google doodle. He is well-known for creating sound effects on a musical instrument known as a mixture-trautonium. According to Google, his works ignited the worlds of television, radio, and film. 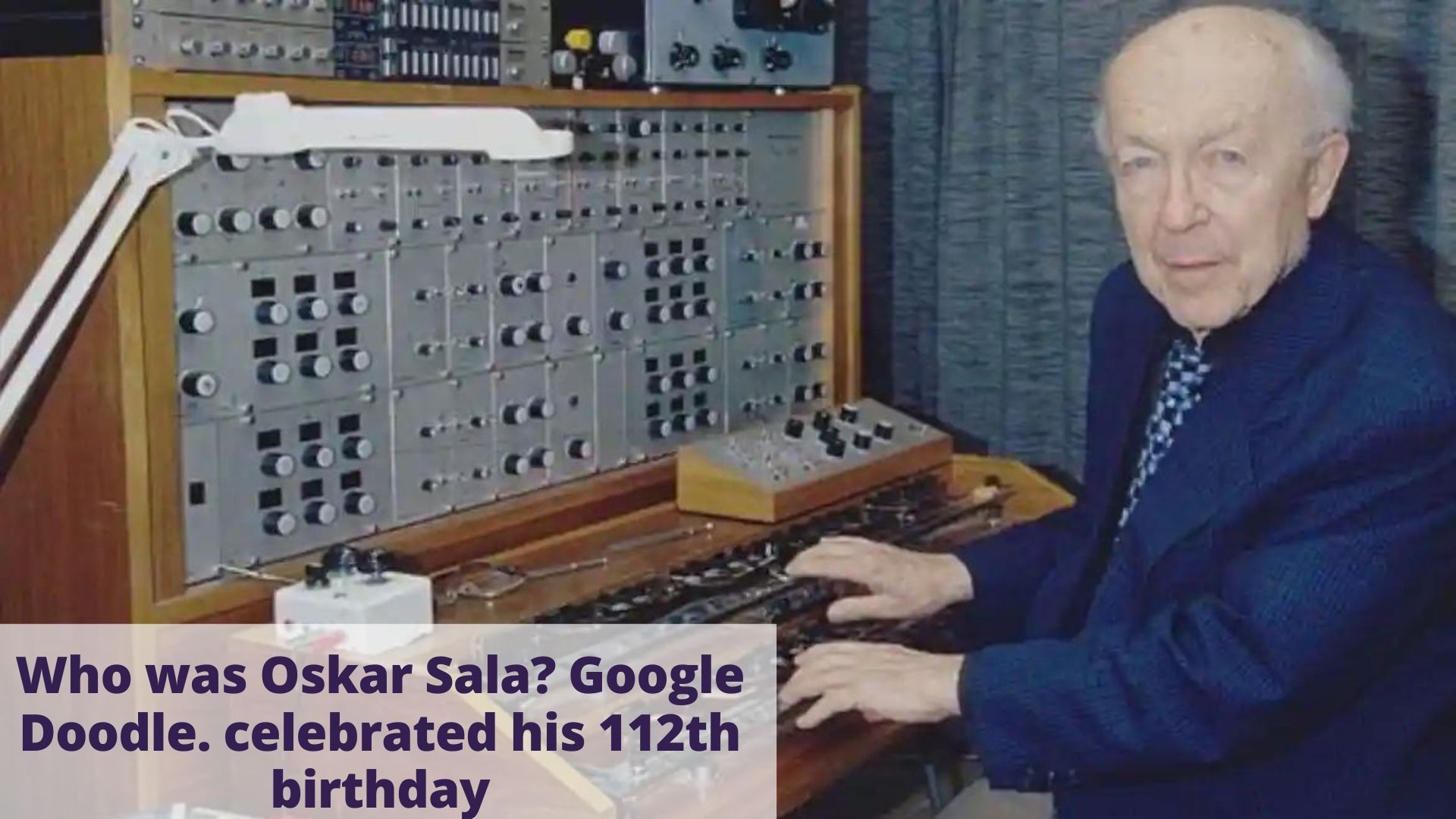 The pioneer of electronic music was born in Greiz, Germany in 1910 and has had a lifelong interest in music. His mother was a singer, while his father was an ophthalmologist who also played the piano. Sala began creating songs on the violin and piano when she was 14 years old. Sala was captivated by the tone and technology of the trautonium gadget. Google stated that his life aim of mastering trautonium prompted him to design the mixture-trautonium instrument. He gave the device to the German Museum of Contemporary Technology in 1995.

“With his training as a composer and an electro-engineer, he developed electronic music that distinguished his style from others.” “The design of the mixture-trautonium is capable of playing many sounds or voices at the same time,” Google added.

Sala has written music and sound effects for television, radio, and film, including Rosemary (1959) and The Birds (1962). According to Google, he has garnered several honours.

Sala is also the inventor of the Quartett-Trautonium, Concert Trautonium, and Volkstrautonium. “His contributions to electronic music pioneered the field of subharmonics.” “He became a one-man symphony with his passion and creative fire,” Google stated.